Dametra at Del Monte Shopping Center in Monterey, CA and Dametra at The Dunes in Marina, CA are the sister restaurants to Dametra Cafe, in Carmel California. Dametra Cafe is ranked #1 Restaurant in Carmel by TripAdvisor and is on Yelp’s “Most Romantic Restaurants” and “Top 100 Places to Eat in the US” lists! Enjoy the Dametra flavors and dishes in a fine dining setting at Dametra Cafe, or in a more relaxed way here at Dametra. Both settings offer a unique experience to locals and visitors, aiming to create a memorable food experience every time. 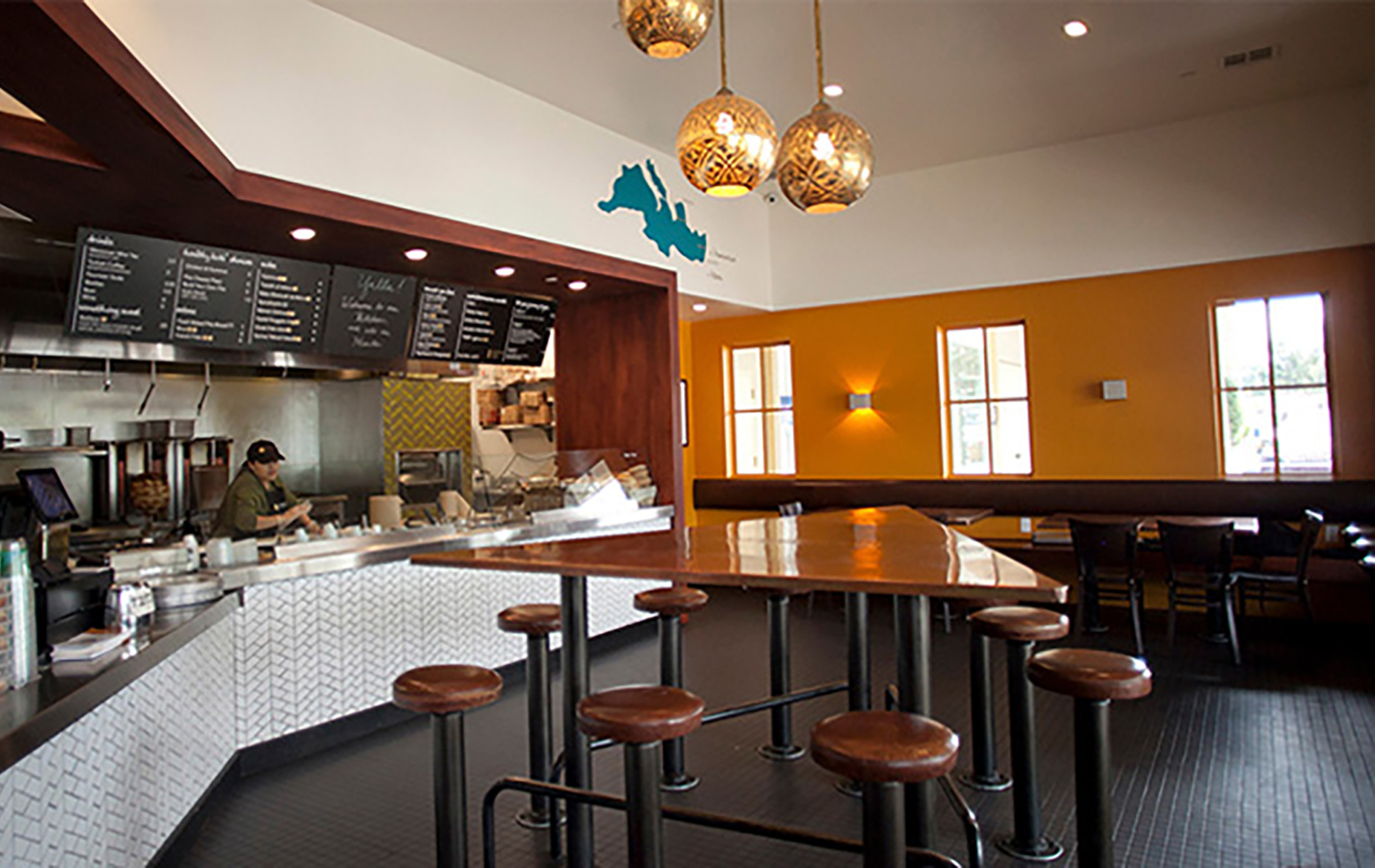 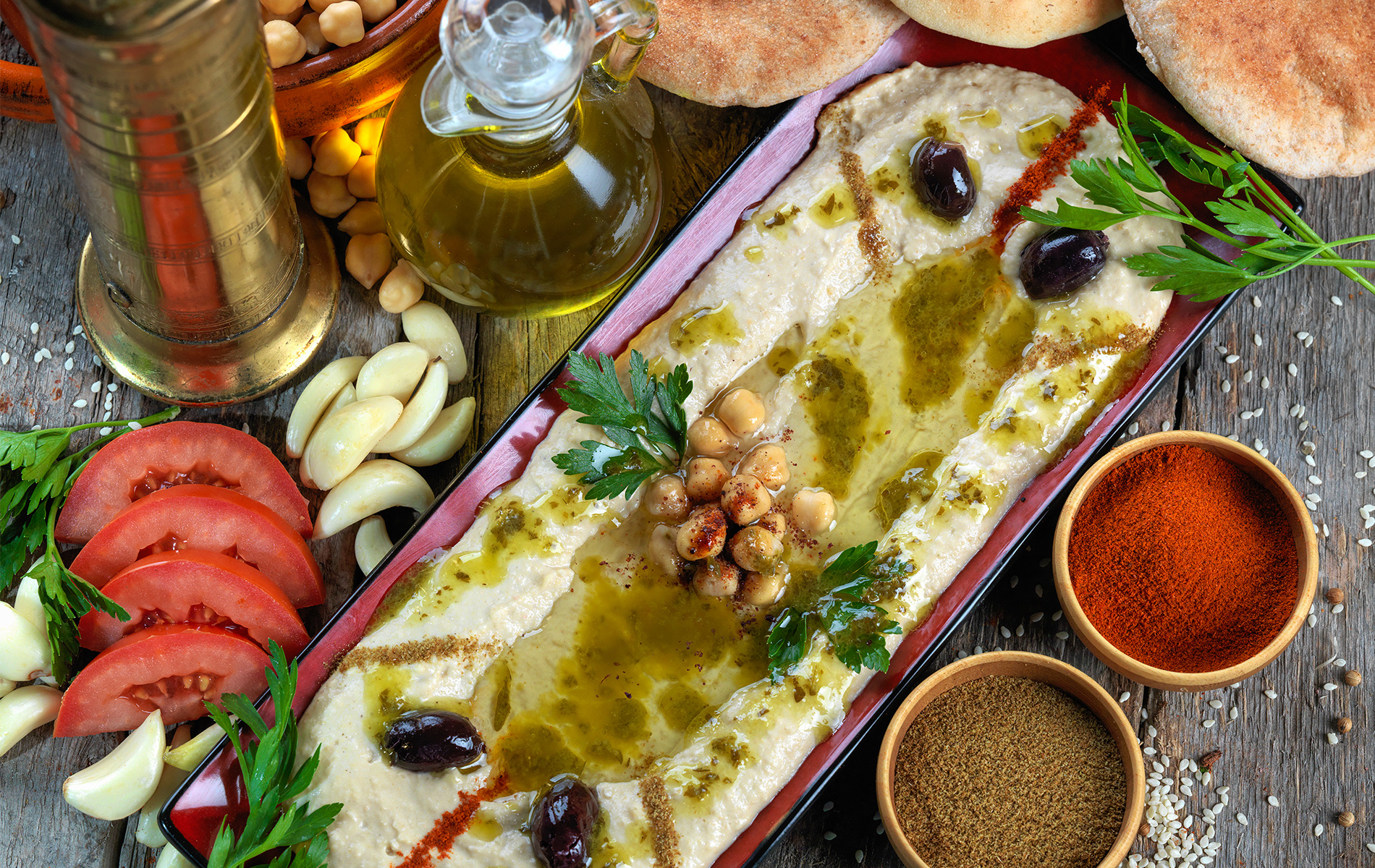 We believe in using the freshest ingredients and aromatic spices to create food that feeds more than just the body. Wrap your meal in a freshly baked pita bread, toss it with an authentic Greek salad, or enjoy it with rice and sides. Create your ideal meal by selecting your sauces, meats, vegetarian options and sides.

Bashar Sneeh and Faisel Nimri, both immigrants from Middle Eastern border towns, met in California and immediately connected over a shared love of culture, good food, music and people. This connection eventually led to them creating Dametra Cafe in 2008. More recently, they have expanded on the success of Dametra Cafe and have launched Dametra (also known as Dametra Fresh Mediterranean). Dametra stays true to their original values and offers a menu in keeping with the proven health benefits of a Mediterranean diet.

Faisel immigrated to the US as a teenager in 1994 and worked as a waiter at International Cuisine, his family’s restaurant in Pacific Grove, CA. He opened Da Giovanni in Carmel, CA in 1998. With Dametra, his dream of having a restaurant where he can share his grandmother’s recipes in an atmosphere filled with warmth and tradition, has come true.

Bashar immigrated to the US in 2004 from Syria, where he had taught troubled teens. His intent was to continue teaching once settled, but due to the language barrier and needing to support a younger sister back in Syria, he began working in room service at The Inn at Spanish Bay and at a gas station at night. Bashar excelled in the hospitality industry and within a few years was managing three restaurants. Established in his new life, he collaborated with Faisel and the duo launched Dametra Cafe in 2008.